This week I dragged a good friend from work along for a bike ride in the New Forest. 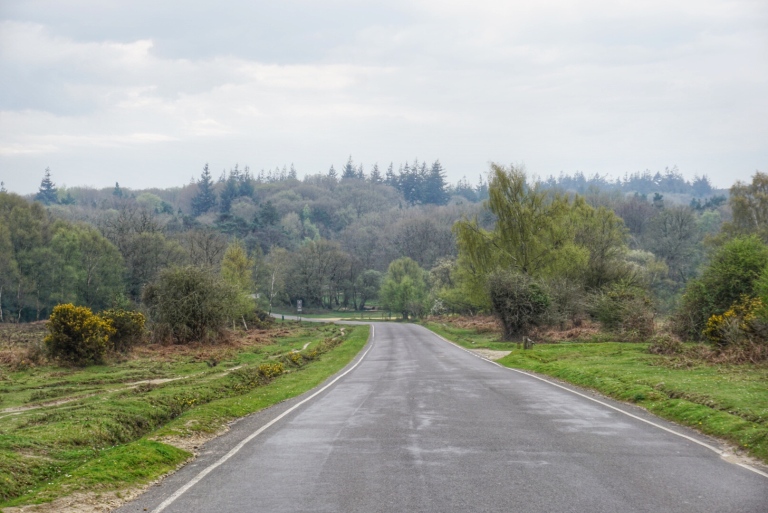 We set off early to beat the rush on Saturday, arriving in Brockenhurst by 10am and setting off with some fresh rental bikes by 10.20am.

I haven’t cycled in a while so this is what 10.25am looked like

New Forest is around 2 hours drive from London and hosts one of the UK’s largest areas of pasture, heath and forest land – so I was excited to get exploring.

Setting off from Brockenhurst we followed some laminated instructions that were velcro’d to my handlebars – these were a bit like reading a game book, choosing which direction to go in with no guarantee of ever getting to the end goal and knowing that our fates had been eternally altered by whichever choice I made – although I might have been overthinking it.

The paths through the New Forest are all pretty bike friendly, there wasn’t any point that they were a real challenge to manoeuvre and we were scarcely anywhere where there weren’t droves of other cyclists or the hum of busy traffic in the distance which is a shame, but it does mean there are a few good looking man-made features along the way.

Our goal was to reach Burley, stop for lunch and circle back around to Brockenhurst before heading home to London – Burley is a lovely little town, with a few nice looking pubs and – as is bizarrely common in the countryside – a witches shop.

We chose a little cafe called the Cider Pantry for lunch, they do a pretty tasty burger with hand cut chips and there is a really sweet little cider shop that sells home made ciders and apple juice that is free of preservatives and other crap, it’s delicious… and available at Borough Market… 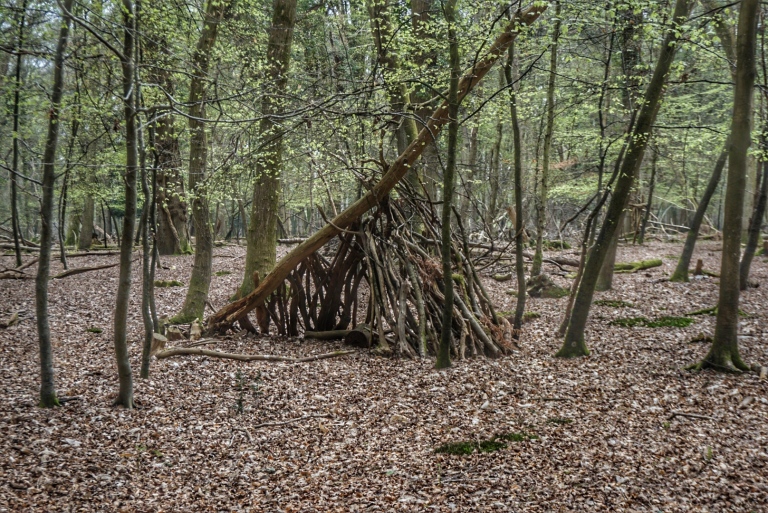 Hopping back to it after lunch, we got temporarily lost and stopped another cyclist to ask if they knew where we were, casually dropping in that we were on a 21 mile bike ride so that he knew we were serious athletes, not simple amateurs.

After he pointed out that we weren’t lost, were heading in exactly the right direction and that our 21 miles was his warm up run for the 60 miles that he had covered that day, we scuttled off in the (still) right direction and began the last stretch of our journey.

A little while later, we stumbled upon the budget west-end.

A tiny spattering of rain cooled us down over the final few miles and we glided back into Brockenhurst, handed back the bikes and hobbled off to the car – reminiscing sorely about earlier in the day when we dismissed padded shorts as being for losers.

Oh and there were these magnificent creatures dotted around at regular intervals, grazing happily and ignoring the tourists as much as possible.

I’m doing a charity fundraising challenge in August to raise money for CALM – Campaign Against Living Miserably – a charity that is dedicated to providing support for men with mental health issues. To find out more, please visit: https://www.justgiving.com/fundraising/conquerthetwatts and donate where possible.